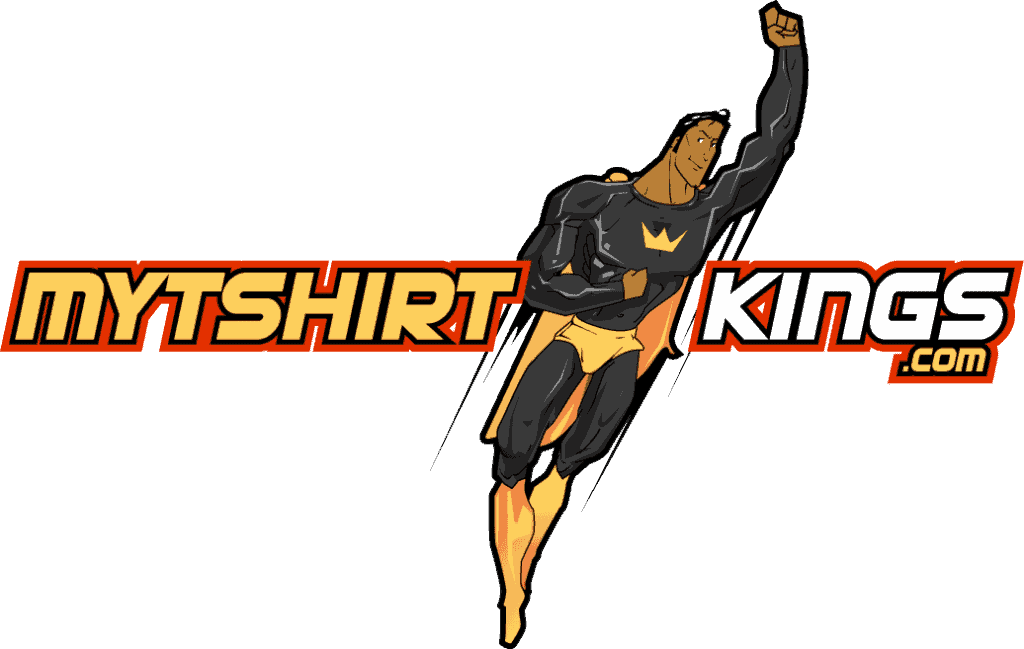 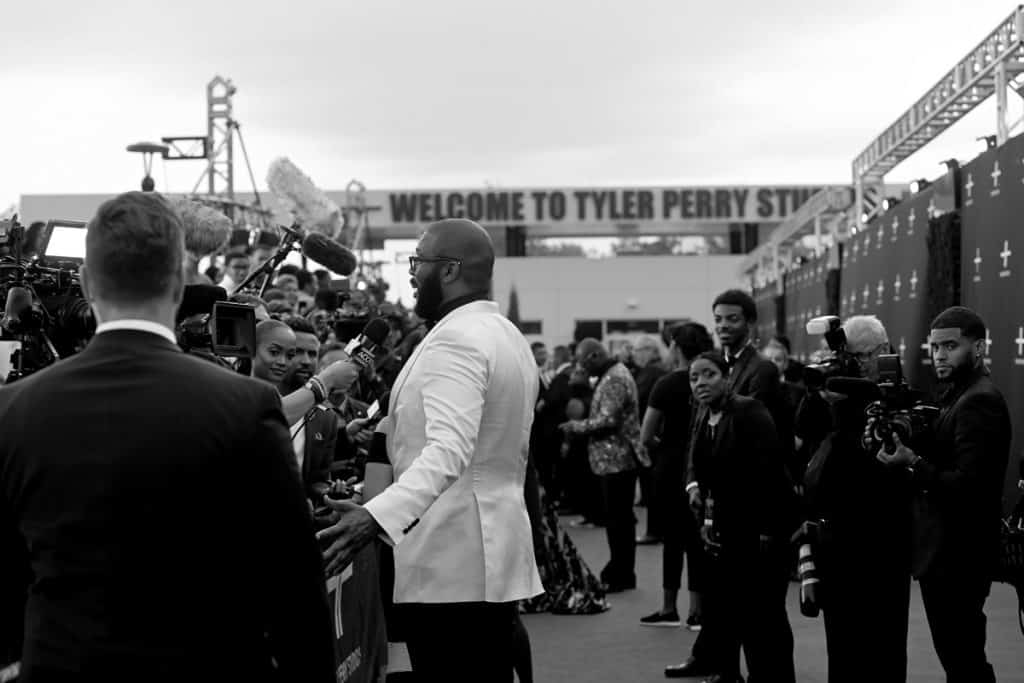 If you watched any television shows or films as your nightly entertainment in 2017 the chances are it was filmed in Atlanta and not Hollywood! Films such as Anchorman 2 set in New York and The Hunger Games set globally all came from production in Atlanta. Grand Opening of Tyler Perry Studios In Atlanta Movie […]